Would return to MECQ affect the industry? 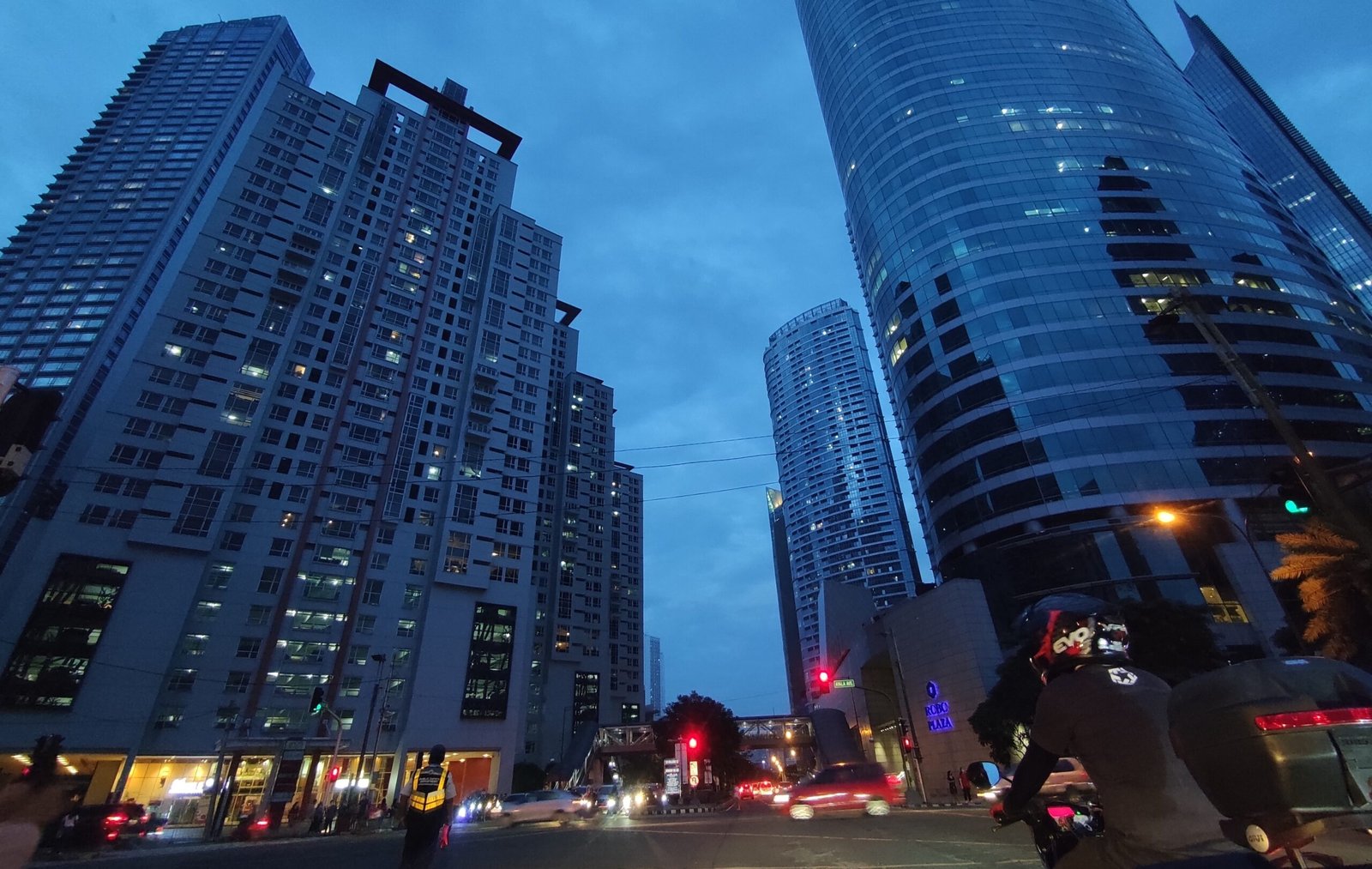 We’re back to Modified Enhanced Community Quarantine (MECQ) starting midnight of August 4, 2020, at least in the next few weeks.  This is less strict than ECQ or the lockdown

President Duterte has placed again Metro Manila under MECQ in response to calls over the weekend by the medical frontliners for a “timeout” amid mounting numbers  of new COVID-19 cases.

Doctors and nurses from various groups appealed to the government to give them a badly needed break by reverting to the stricter ECQ as the country posted a record of over 5,000 new cases last Sunday that led it to breach the 100,000-mark in the number of infections.

Apprehensive over the possible adverse impact of the President’s decision on their operations, some shipping companies are waiting for an advisory from the Maritime Industry Authority (MARINA) on the matter.

One crewing manager said he was assured by MARINA Administrator VAdm. Robert Empedrad that “they (manning agencies) are not covered” by the return to MECQ apparently since the seafarers had been declared as essential workers by the government.

However, during the regular virtual press conference by Presidential Spokesperson Atty. Harry Roque, he reiterated the different business activities that are not allowed under MECQ.

He said only 50 % operation is allowed for placement and recruitment services for overseas employment.

The presidential spokesman clarified that operation of testing and review centers, which the government had just approved last week, would not be allowed again at least in the next two weeks.

The same with the public transport; there would be no operation for LRT/MRT and buses. Private companies would have to hire shuttle services to transport their employees.

In the case of air transport, Atty. Roque also said only 50 % overseas and domestic flights would be allowed.

VAdm. Empedrad, however, said that “under MECQ inbound OFWs will continue as was the practice during the time of MECQ before. The MARINA administrator was quoting Transportation Undersec. Artemino Tuazon Jr.

VAdm. Empedrad hastened to add: “In fact, repatriation flights of OFWs have been continuously prioritized when approving flights.”

This indicates that, if maritime officials were to be believed, the return to MECQ would have minimal impact on the crewing industry.  Angelo A. Enriquez