Will Marino Bill ban the use of Cadet Utility in manning offices?

The practice of using cadets as “utilities” in the office has been an issue for many decades now ever since the number of cadets waiting for shipboard training had surpassed the available berths on foreign and domestic ships. 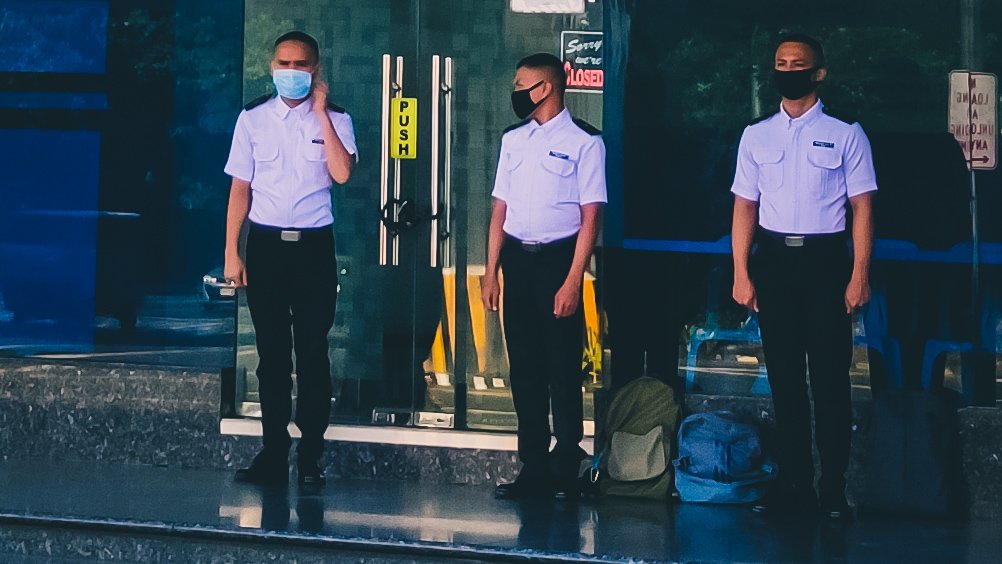 A deck cadet, who was invited as resource speaker at the last Senate hearing conducted by Sen. Riza Hontiveros, sought to put a stop of the practice common among many crewing companies.

Deck Cadet Christian Gilbert Esteban from the Maritime Academy of Asia and the Pacific (MAAP) has proposed several provisions to be included in Senate Bill No. 357 or the Magna Carta of Filipino Seafarers, authored by Sen. Hontiveros.

Deck Cadet Esteban is one of the 10 Outstanding Maritime Students of the Philippine in 2018, a yearly search sponsored by Western Union as part of the celebration of the National Seafarers’ Day.

One of his proposals is on the “hiring of aspiring cadets as utilities at the office before they are given vessel assignment” on the pretext of developing their character and attitude.

The situation, however, stems from the fact that maritime schools prior to COVID-19 churn out yearly over 20,000 cadets eligible for shipboard training, but only around 5,000 could be absorbed onboard foreign and domestic ships.

Moreover, there are cases where cadets even have to pay shipping companies especially in the domestic in order for them to be accommodated onboard ships as cadets.

Another of the cadet’s proposal is to eliminate discrimination among crewing companies in selecting from what school they would source their cadets.

”Manning companies don’t get cadets from certain schools because they see no value in their cadets, but given the same opportunity in training, cadets from other schools may outshine cadets from well known schools,” he argued.

The author of the measure also called the Marino bill, Sen. Hontiveros thanked Deck Cadet Esteban and welcomed his proposals.

The senator also assured him that her bill contains provisions on “right to educational advancement at reasonable and affordable cost and the right against discrimination.”

Sen. Hontiveros, however, did not comment on the use of cadets as “utilities” at the shipping companies’ offices.