Should seafarers be considered the same as OFWs? 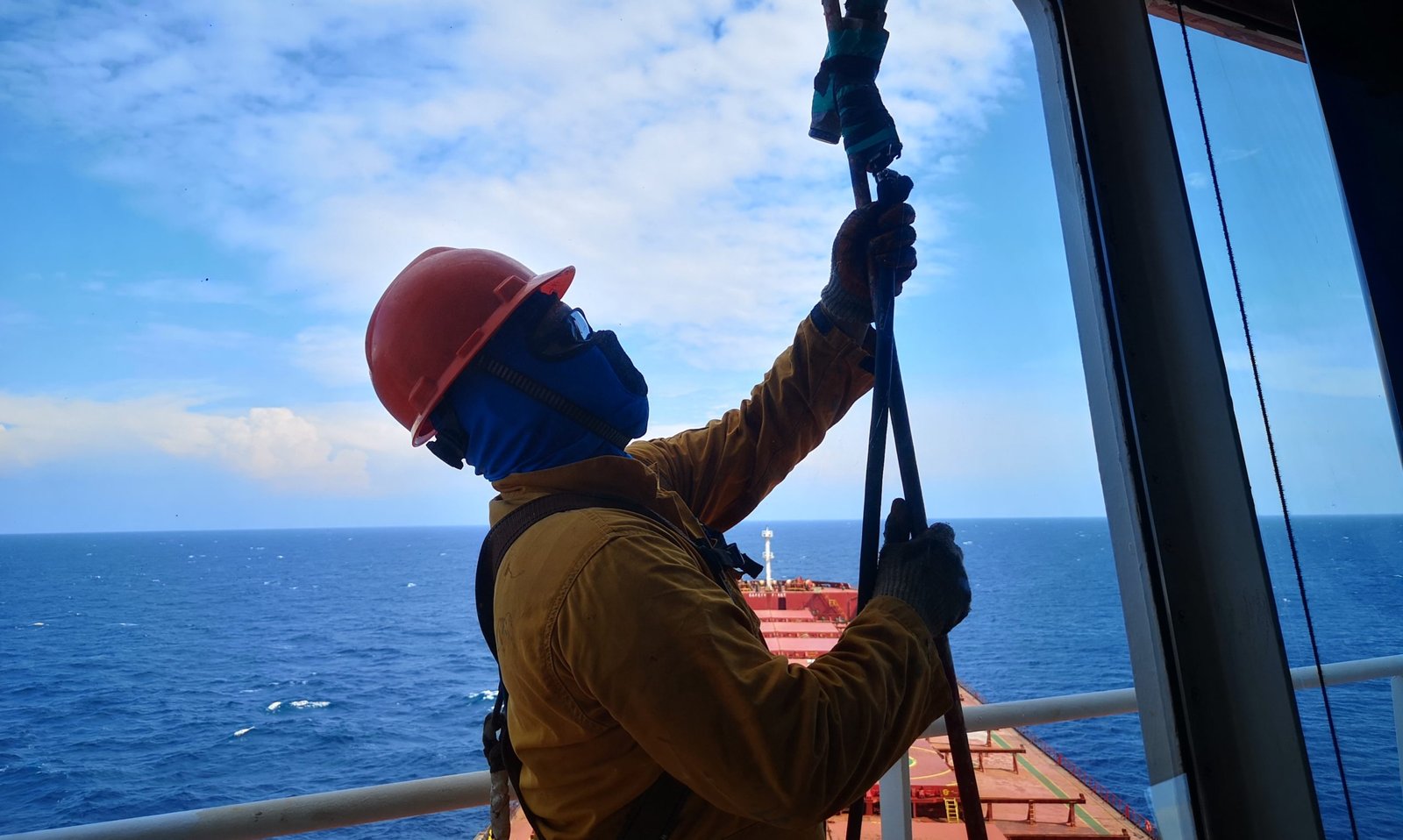 The controversial question is expected to crop up again after President Duterte reiterated his call for Congress to pass a law creating the Department of OFWs (Overseas Filipino workers) in his 5th State of the Nation Address (SONA) yesterday.

It is expected his loyal allies in Congress will soon rush in filing bills with that specific purpose and expectedly, too, the issue on whether seafarers should treat the same as land-based overseas OFWs.

It would be recalled that the Chief Executive already made the same call in his past two SONA’s, but Congress failed to deliver a new law creating the Department of OFWs.

His call underscored the President’s appreciation of the nation’s millions of OFWS and the sacrifices they have to bear working away from their loved ones for a longtime and sometimes having oppressive employers.

During the 17th Congress, when ACTS-OFW Partylist Rep.  John Bertiz was the chairman of the House committee on overseas workers affairs, the lawmaker sponsored a bill creating such department, but some resource persons he invited during public hearings on the bill did not agree on some salient points.

One of these points of disagreement was the matter on whether or not seabased workers, including traditional seafarers, should be lumped together with landbased OFWs and treated the same.

Some non-government organizations and government representatives said they should be, but the Integrated Seafarers of the Philippines (ISP), a pro seafarers NGO,  argued strongly against lumping them together as one.

ISP President Capt. Gaudencio Morales explained the essential difference: “Seafarers are educated and trained to work overseas since the seafaring is an international profession.  In contrast to OFWs, most if not all are compelled to work abroad due to lack of opportunities in the country.”

He said, since they operate globally, the seafaring profession is governed strictly by international regulations unlike millions of land-based OFWs.

Moreover, while present government laws treat them as the same, the Labor department considers them differently. For one, the government pays for the quarantine cost of land-based OFWs (food, accommodation, transportation, and RT-PCR testing) but not for sea-based workers.

This disparity is one of the issues that the House committee on overseas workers affairs then failed to resolve that led to the mothballing of the bill despite the strong Presidential support. Angelo C. Enriquez