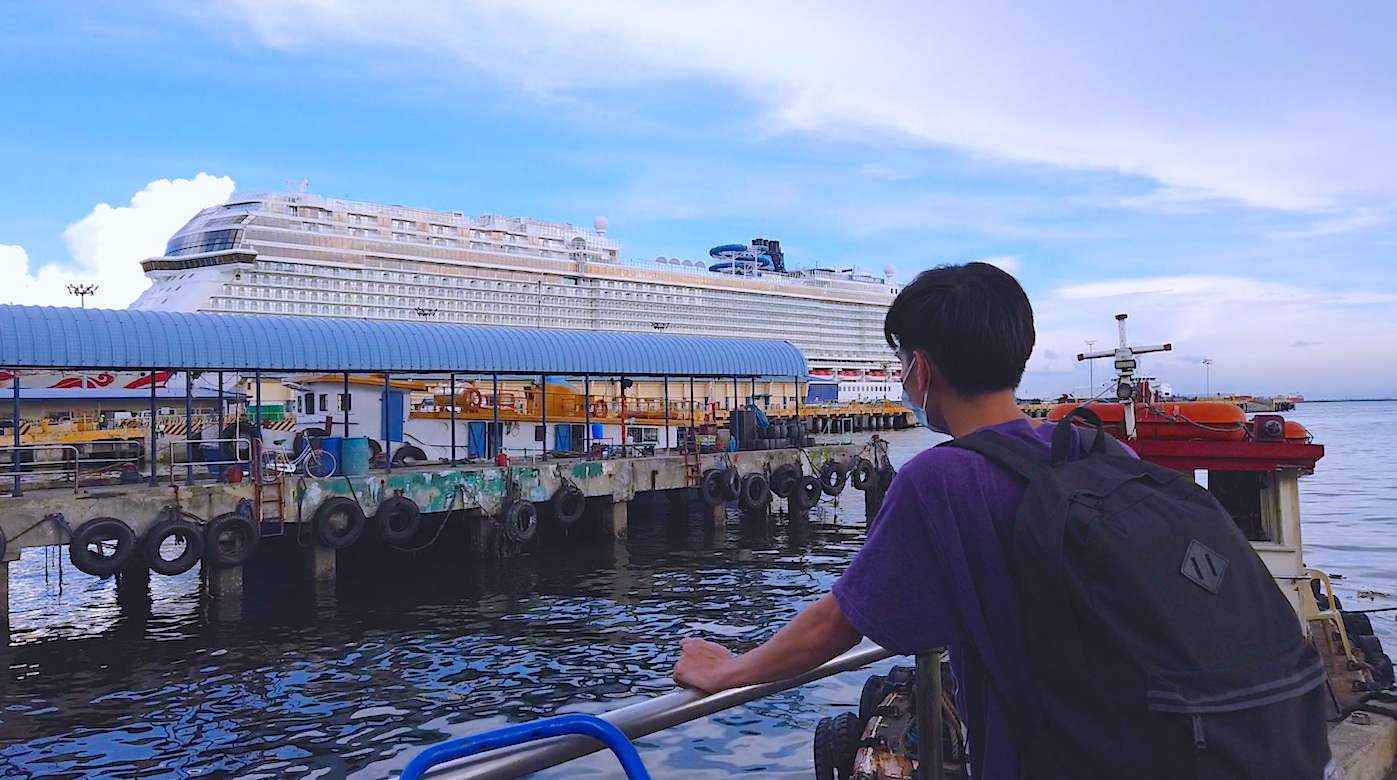 If the latest update from the APEC for Seafarers Excellence Network (APEC SEN) is true, only six countries of the 21 APEC members do not allow crew change in their ports as of July 29, 2020.

APEC SEN, a regional network that promotes an efficient maritime workforce, has been working for the recognition of seafarers as key workers among governments in the Asia-Pacific region.

Along with the IMO, the network has called all governments to keep shipping and supply chains open and grant special travel exemptions to seafarers in the wake of the COVID-19 pandemic.

APEC SEN Secretary-General Dong-Jae Lee emphasized that “it is imperative that seafarers be granted crucial exemptions from restrictions and permit them to disembark from ships in port and allow our seafarers to change and repatriate back to their countries.”

Yesterday,  July 31, 2020, APEC SEN released a report identifying the countries that responded favorably to its call for safe and unhampered movements of local and foreign seafarers and allowed crew change in their ports.

It should be noted here that the report says “all ports,” but in the case of the Philippines, crew change is allowed only in Manila and Subic according to reports.

The United States and China lead the countries among APEC members that still refused crew change in their ports. It is joined by Chile, Indonesia, Peru, Thailand, and Viet Nam.

Two countries, New Zealand and Papua New Guinea, have yet to submit an update on their ports.

Most countries with sizable shipping industries allow crew change, according to the report, yet APEC SEN Secretary-General Dong-Jae Lee remains hopeful more countries will allow it.

He said: “(I) hope the situation will soon change for the implementation of our much overdue crew replacements.”

The APEC SEN official is likely praying for more countries, especially the U.S. and China, to join the list that allows crew change. Angelo A. Enriquez