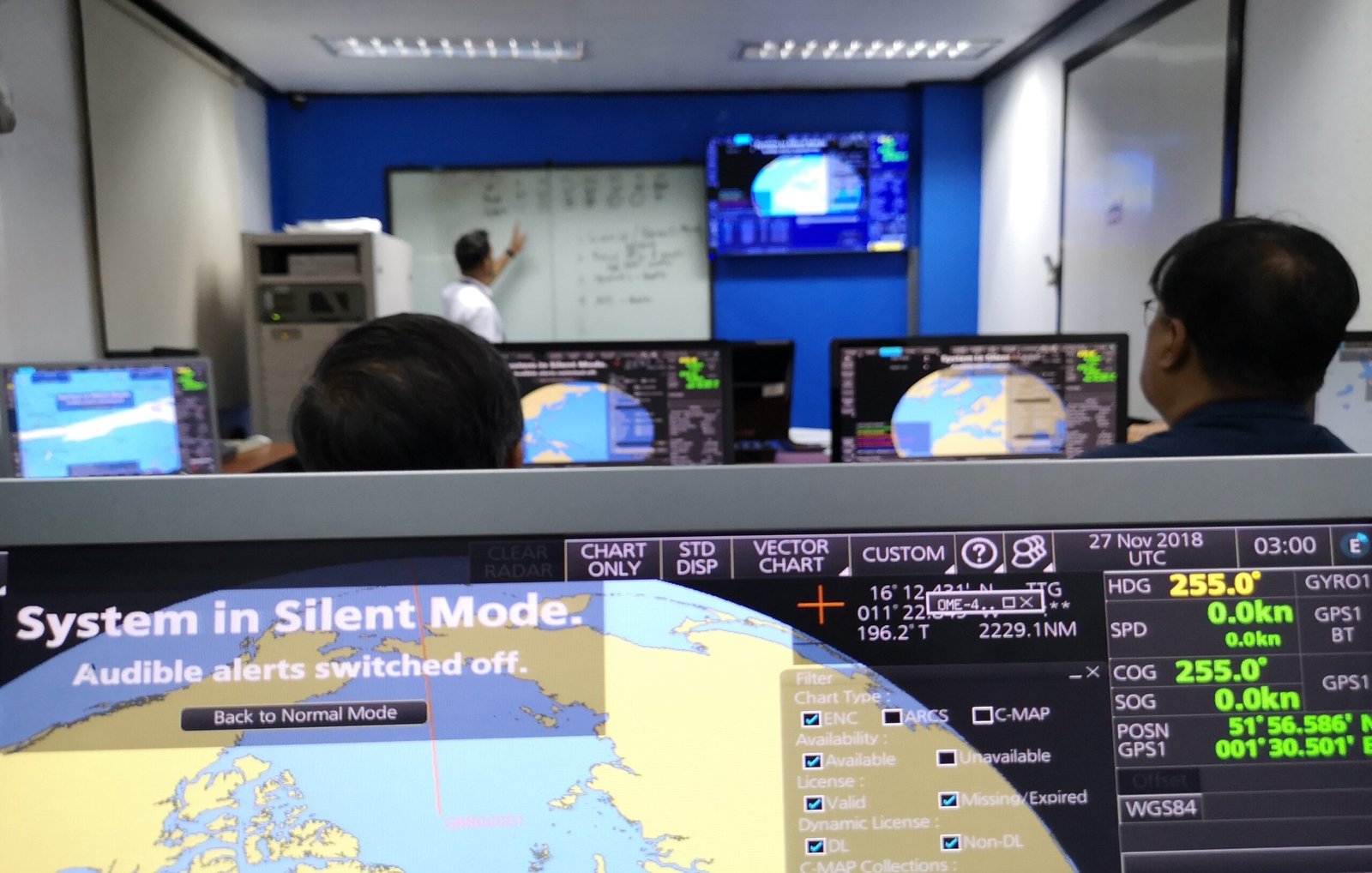 In an unexpected turn of events, the Maritime Industry Authority (MARINA) has allowed maritime training even during the two-week Modified Enhanced Community Quarantine (MECQ) period.

While maritime training institutions (MTIs) in Metro Manila, motu proprio, has exercised restraint and suspended their operation following the return to MECQ, MARINA allowed them to conduct training and practical assessment.

In its freshly issued MARINA Advisory No. 2020-57, the Flag Administration said: “the conduct of all MARINA-accredited training courses as well as practical assessment in the areas under MECQ may continue.”

On the other hand, however, the new Advisory dated August 3, 2020 suspended the final evaluation of the theoretical examination scheduled on August 4-18, 2020 to be rescheduled from August 19, 2020.

Duly signed by MARINA Administrator VAdm. Robert Empedrad, the Advisory was issued only Monday, August 3, 2020  in connection with the re-imposition of MECQ in the National Capital Region.  It is not yet available on MARINA website.

Earlier, MTIs or training centers suspended their operation even without order from MARINA for the interest of the trainees who would be affected by the absence of public transportation under MECQ.

Only those training providers of e-learning or distance learning will operate during the two-week period.

Further, the new Advisory reiterated that the Flag Administration would continue to accept applications for STCW certificates in spite of the return of Metro Manila to MECQ.

The Advisory said: “All applications for Certificate of Competency (COC), Certificate of Endorsement (COE), and Certificate of Proficiency (COP) should be made via the MARINA Integrated Seafarers Management Online (MISMO).

The Advisory, however, also suspended the processing of STCW documents at its Parañaque Integrated Terminal Exchange (PITX) until August 18, 2020, and all confirmed appointment between August 4 and August 18, 2020 will be accommodated only starting August 19, 2020.

It also suggested to seafarers to proceed to other MARINA offices located in areas that are not under MECQ if they could not wait after the suspension.