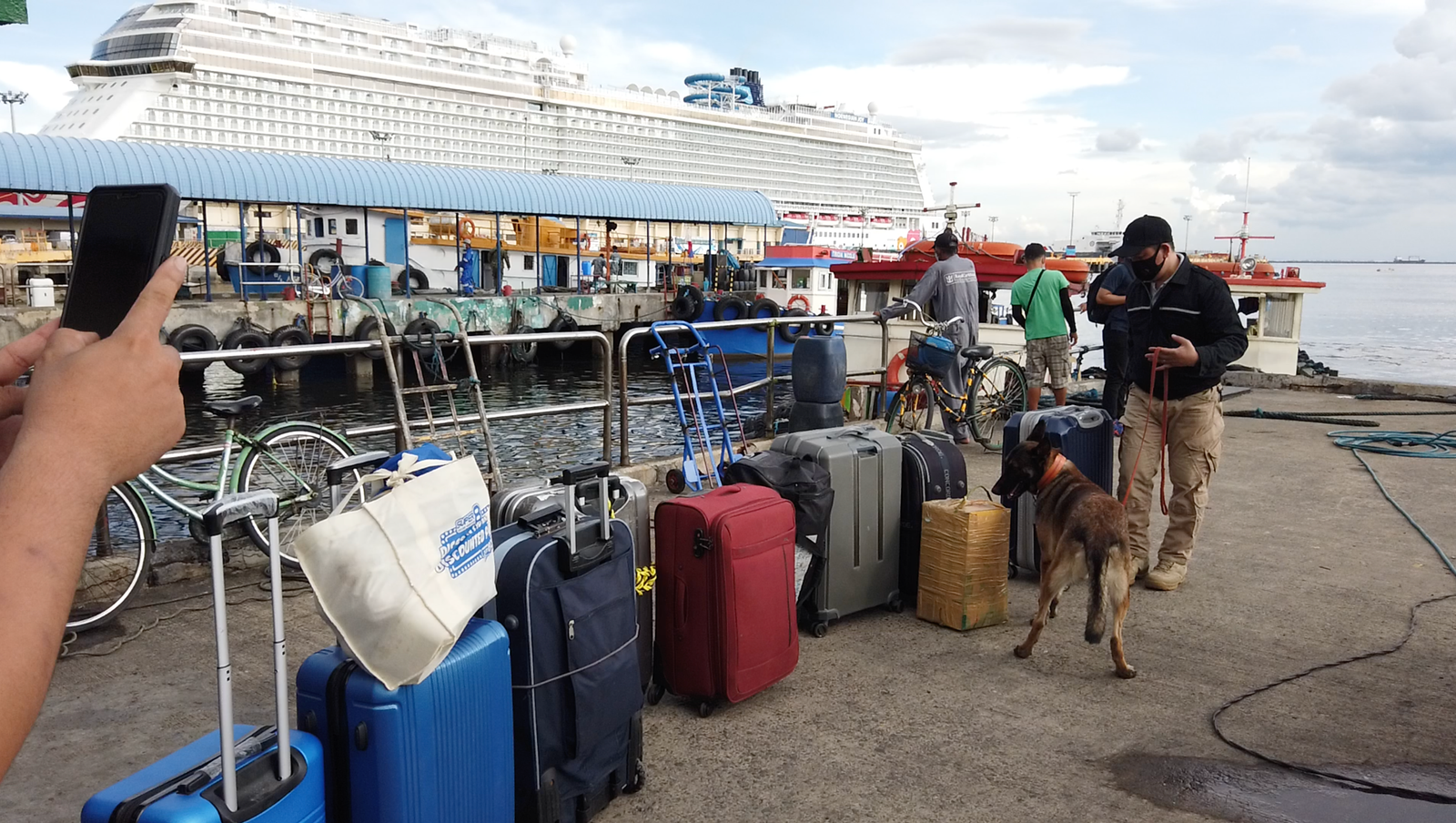 The Philippine government’s attempt to make the country a hub for crew change is apparently gaining traction as more and more foreign flagged ships are calling at the Port of Manila for crew change.

Ms. Hiyasmin H. de los Santos, manager of Port Operations & Services Department of the Philippine Ports Authority reported that since the onset of the pandemic, Manila’ South Harbor has facilitated a total of over 25,200 outbound and inbound seafarers.

At the recent meeting of the committee on overseas workers affairs of the House of Representatives, Ms. De los Santos reported that the international port processed a total of 23,808 inbound crew and 1, 461 outbound crew from March 15 to July 8, 2020.

The PPA official, however, did not mention how many vessels were involved.

Nonetheless the number of crew is expected to further increase soon with the establishment of the “Green Lane” for seafarers through the Joint Circular signed by various government agencies involved in the repatriation and deployment of Filipino seafarers.

Maritime Industry Authority (MARINA) Administrator VAdm. Robert Empedrad was the first to broach the idea of allowing crew change in the Philippines not only for Filipinos but also for foreign seafarers as well.

Members of the Inter Agency Task Force (AITF) for Managing Infectious Disease saw the wisdom of the proposal for the benefit the local manning community and also as the country’s share in easing the conduct of crew change.

The IATF is expected to allow also crew change in Bataan, Batangas other international ports.

“Two considerations are taken into account (in allowing crew change):  one, is the availability of testing center for COVID and two, the quarantine facilities for the crew while waiting for the results of the COVID test,” the PPA official said.