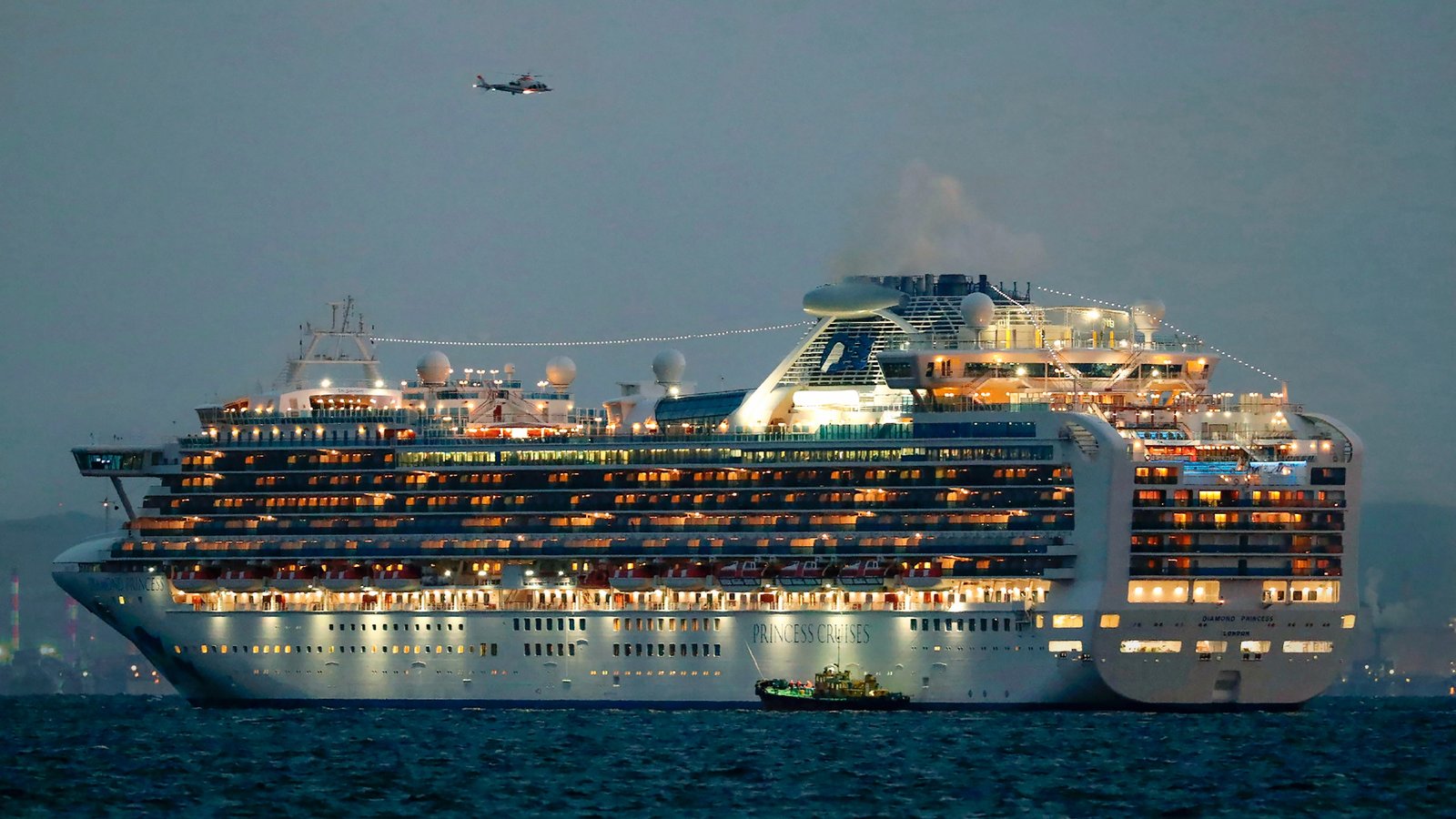 Moored for weeks at the port of Yokohama after passengers tested positive for COVID, Diamond Princess had a total of 3,711 passengers and crew. Within a month, more than 700 had been infected.

A research team based at Harvard and the Illinois Institute of Technology has studied thoroughly how the disease spread quite quickly among passengers and crew.

The research findings were highlighted in an article, “Aboard the Diamond Princess, a Case Study in Aerosol Transmission” by Benedict Carey and James Glanz, which appeared on ABS-CBN News yesterday, July 31, 2020.

The research found that the virus spread more readily through aerosols or microscopic droplets that were light enough to float in the air for several minutes or much longer than the widely believed large droplets as from coughing and infected surfaces.

The study on the Diamond Princess, where physical spaces and infections were well documented, ran more than 20,000 simulations of how the virus might have spread throughout the ship.

Each simulation made a variety of assumptions about factors like patterns of social interaction and the amount of time the virus can live on surfaces of cabins, on deck or in the cafeteria.

It also factored in varying contributions of smaller, floating droplets, broadly defined as 10 microns or smaller; and larger droplets, which fall more quickly and contaminate surfaces or infect other people by landing in their eyes, mouth or nose.

Based on these simulations, the research team led by Parham Azimi, an indoor-air researcher at Harvard’s T.H. Chan School of Public Health, calculated the most likely contributions of each route of transmission.

The team concluded that the smaller droplets predominated and accounted for about 60% of new infections overall, both at close range — within a few yards of an infectious person — and at greater distances.

“In this (research) paper, we provide the first real estimates for what that number could be, at least in the case of this cruise ship,” Azimi said.

These new findings, if confirmed, were important in shaping measures that should be taken by people to prevent infection.

It would have major implications in choosing the proper personal protective gear such as in enforcing mask policies.  Surgical masks are good, but single-ply fabrics may not be effective in preventing airborne infection.

Also a review of ventilation systems of rooms and building may be needed, not only to ensure well-ventilated spaces but also where people may keep more than a meter apart distance.

The paper has been and submitted to a journal, but it has not yet been peer-reviewed but bolstered the growing belief among scientists that the virus is airborne.

had been transmitted more through aerosols than what the widely believed large droplets.

The World Health Organization previously emphasized only large droplets, as from coughing and infected surfaces, as the primary drivers of transmission.