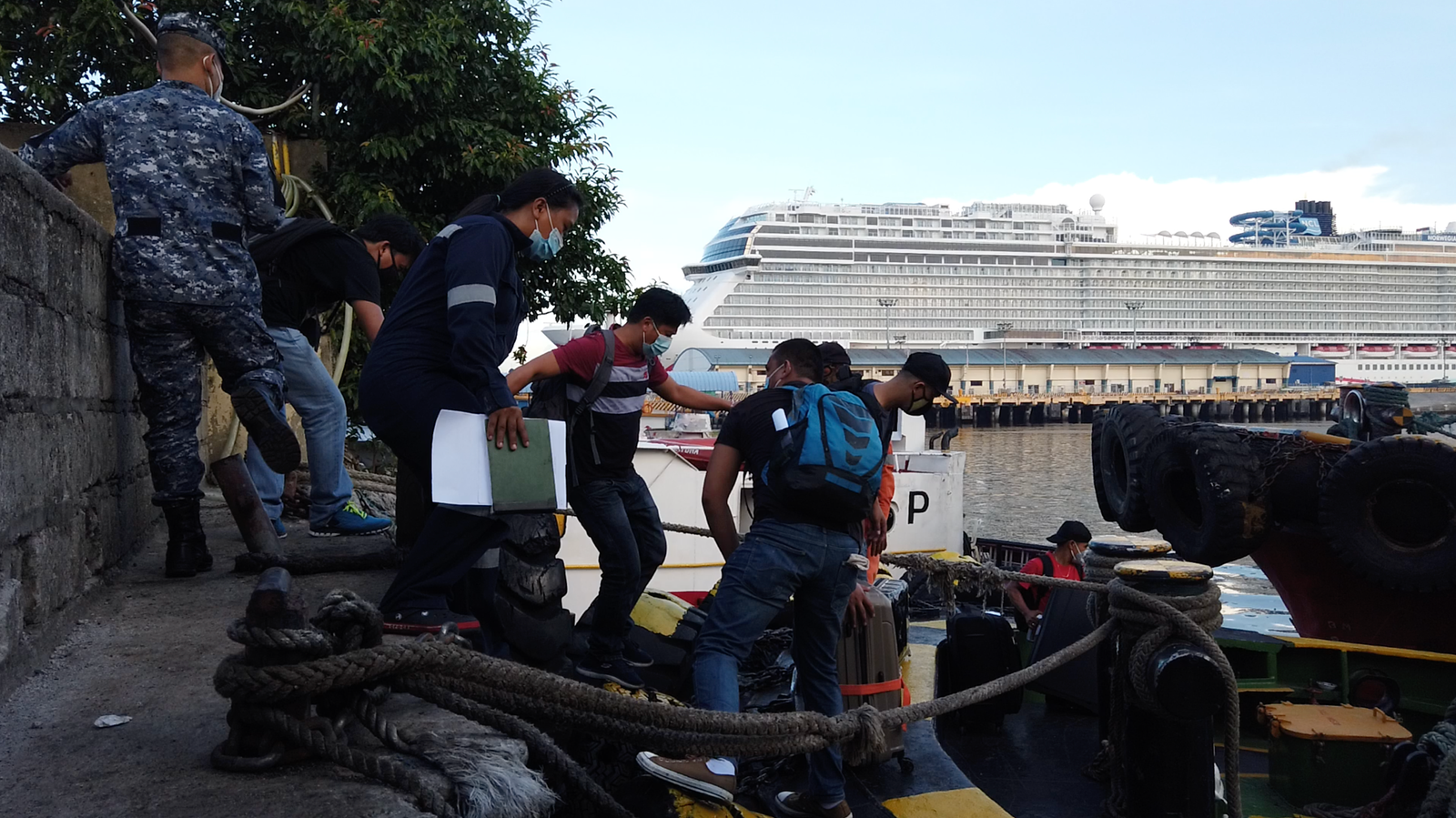 The manning community very well knows that a lot still needs to be done in the area of facilitating crew change.

Yet, the International Labor Organization (ILO) has expressed appreciation to the initiatives taken by the country’s manning community and government in overcoming the challenges in carrying out crew change.

In her opening remarks at the recent High Level Meeting on Crew Change, Ms Corrine Vargha, director for International Standards of ILO, disclosed that the UN agency had been keeping track of developments in the country’s manning sector.

“We’ve been following your actions, commitments and discussions (on many issues of the sector) since the outbreak of the pandemic,” Ms Vargha told the meeting organized by ILO upon the request of the House committee on overseas workers affairs.

“I would like to acknowledge the impressive commitments and actions taken by our Filipino social partners as well as government representatives in trying to find solution to what is indeed an unprecedented situation we are finding ourselves in,” the ILO official continued.

“I know this has been absorbing a lot of your attention and I would like to acknowledge what your government has been doing in looking after its overseas workers, including seafarers.”

She is likely referring to the latest Joint Circular that seeks to establish so-called “green lanes” to ensure unhampered movements of seafarers.

Signed by 15 government agencies involved in the deployment of seafarers, the circular was the upshot of growing clamor among licensed manning agencies for a more aggressive government intervention in addressing the bottlenecks on crew change.

“This calls for unprecedented solutions, innovations and pragmatism.  (And) I hope to find solution to enable and facilitate crew change,” Ms. Vargha concluded.

Others present at the virtual meeting include leaders of the local manning community, officials of international seafarers’ unions and their local affiliates and representatives of government agencies.

Before last week’s meeting requested by the committee chaired by Rep. Raymond Democrito Mendoza of TUCP, the committee also met with other ILO officials on the issue of who should pay for the quarantine expenses of returning seafarers.