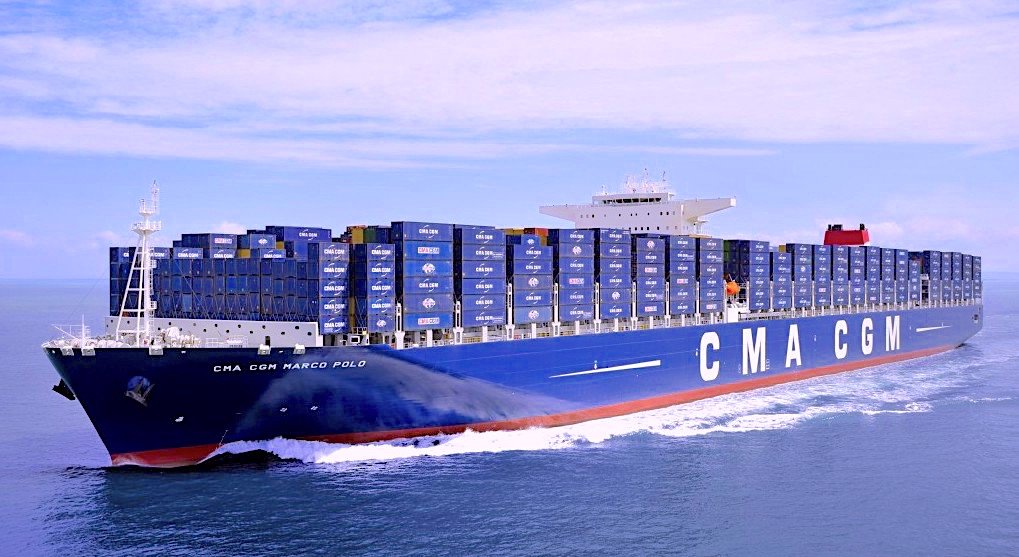 One of the world’s leading container companies, the CMA CGM Group has immediately offered the Lebanese and French governments logistics and maritime assistance in order to respond to the emergency caused by the huge explosions at the Beirut port.

The Group, with its subsidiary CEVA Logistics, is ensuring everything is in place to guarantee perfect business continuity and to maintain the supply of primary necessities to the country, a company statement said.

An operational organization has been put in place to establish a logistics hub in Tripoli. All ships are diverted to Tripoli or other terminals in the region until further notice.

In order to maintain business continuity, the Group has organized three recovery sites, of which two are in Beirut and one in Tripoli.

Even as it expressed sympathies to the Lebanese government and solidarity with its people in the aftermath of the tragedy, the French company announced the passing of one of its staff members who went missing after the August 4 explosions.

“We are deeply affected by this tragedy and extend our condolences to his family, colleagues and all of his loved ones,” said the statement issued yesterday, August 6.

The Group’s headquarters in Lebanon, located a few hundred meters from the site of the blast, was severely damaged. The CMA CGM LYRA (11,400 TEU), which was in operation on Tuesday evening, was located 1.5 km from the site of the explosion. None of the crew was injured. The vessel was not damaged.

Meanwhile, the office of the German liner shipping company Hapag-Lloyd in Beirut office was completely destroyed by the deadly blast on Tuesday, but the company announced all its staff and representatives were safe and sound.

“There were no Hapag-Lloyd vessels present in the port, but our containers, both laden and empty, most probably have been affected by the blast,” the liner major said in a company advisory.

The Port of Beirut has put all operations on hold and access to the area is not permitted.