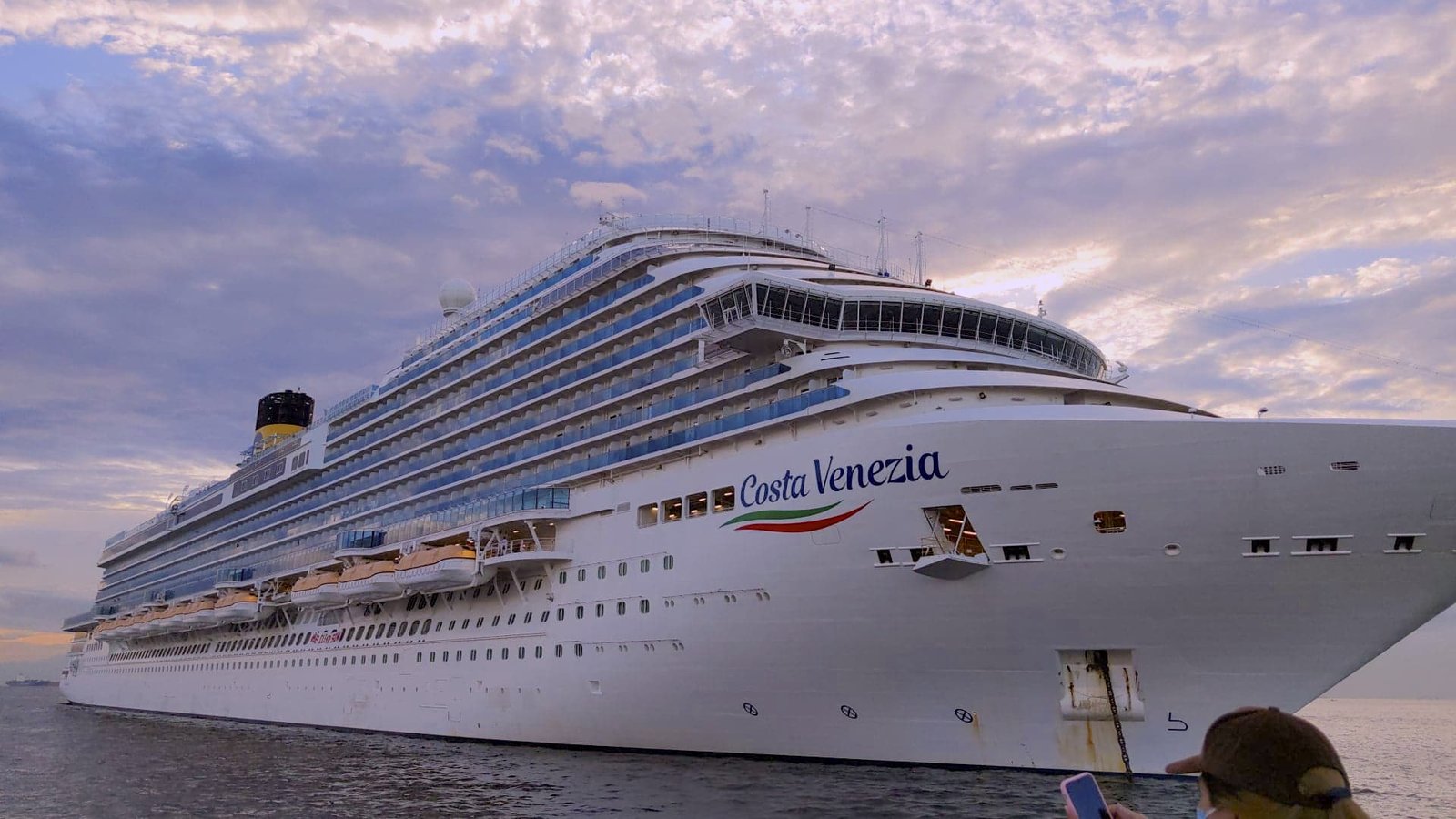 After a 4-month industry-wide suspension, major cruise ship Mein Schiff 2 has started to test the waters, so to speak, for the cruise industry.

Its three-day sailing to Norway, with no ports of call, over the weekend, provided the world with a glimpse of what it would be like for the once thriving cruise industry in the coming months.

An article by Richard Simms, which appeared on CruiseRedio.net on July 27, 2020, said most of the passengers of cruise ship, which operated only at reduced 60% capacity, ”seemed to be happy with the new process.”

As expected new health and safety protocols were observed on board that somewhat affected the ship’s efficient services. For many, however, this wasn’t “a big deal.”

One of the observations was the longer-than-

expected wait for service in the dining room. A largely contactless ordering system was adopted. Guests ordered via QR-code on their smartphones, but those without the gadget were provided with traditional menu.

Buffet was open on the Mein Schiff 2, but there was no self-service; staff members served the guests.

Another new practice, every passenger must have their temperature checked every morning via a thermal scan which looks much like a smartphone on a stand.

For Mein Schiff 2 crew members, all were required to wear masks.  Guests however were asked to wear masks in situations where they could not maintain social distancing in public areas.

In bars, restaurants and other areas, the chairs and tables were placed to observe social distancing. Even in elevators, only four guests were allowed at any one time to allow ample spacing.

Various ship services were largely open and available, but with limited capacity.

Only 20 people were allowed to use the gym at any given time and it’s on a first-come, first-serve basis.

Only 10 children are allowed in the childcare program on board and toys and equipment were used every other day, again to allow for thorough disinfection.