Now it can be told. Last year, the Joint Manning Groups (JMG) was complaining over plans of Philippine Health Insurance Corp. (PhilHealth) to increase seafarers’ contribution; their complaints have fallen on deaf ears. 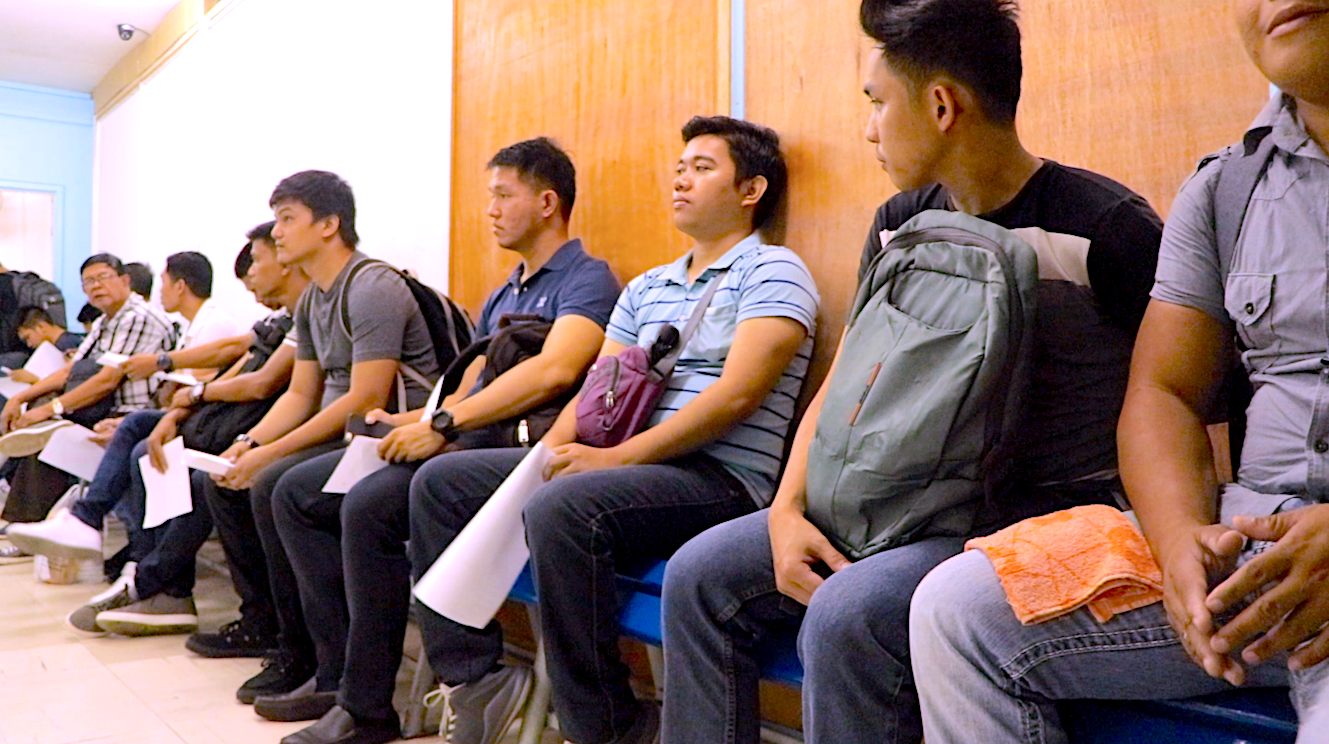 The so-called MAFIA within PhilHealth wanted the increased premiums of seabased workers and other overseas Filipino workers (OFWs) to conceal the billions of pesos they squandered and pocketed from the agency over the years.

This was confirmed during the Senate hearing early this week by Atty. Thorsson Montes Keith, resigned PhilHealth anti-fraud and legal officer, who testified that the agency lost about P15 billion due to massive corruption within PhilHealth.

That is the reason PhilHealth officials were hell bent on implementing its planned hike in OFWs’ contributions even during the pandemic.

It can be recalled that PhilHealth officials largely ignored JMG leaders strong opposition to the yearly increase in OFWs’ contributions starting next year from 2.75 % to 3 % of monthly salary for those with pay ranging from P10,000 to P60,000 a month.

The monthly premium will increase by 0.5 percentage points every year until it reaches 5% by 2024.  What’s worse, starting January 1, 2021, the minimum initial payment for OFWs is “a 3-month premium based on the prescribed rate at the time of payment.” The balance can then be paid in full or in quarterly payments within one-year.

With 3 % of Filipino marine officers’ monthly pay and three months paid in advance, the corrupt PhilHealth officials could easily replenish the funds they have milked from the agency.

PhilHealth was paying laboratories over P8,000 for every RT-PCR test, but after Sen. Franlkin Drilon inquired on the real cost of the COVID test, PhilHealth reduced the price to P3,500.

PACC estimated that PhilHealth lost about P153 billion since 2013 due to corruption.