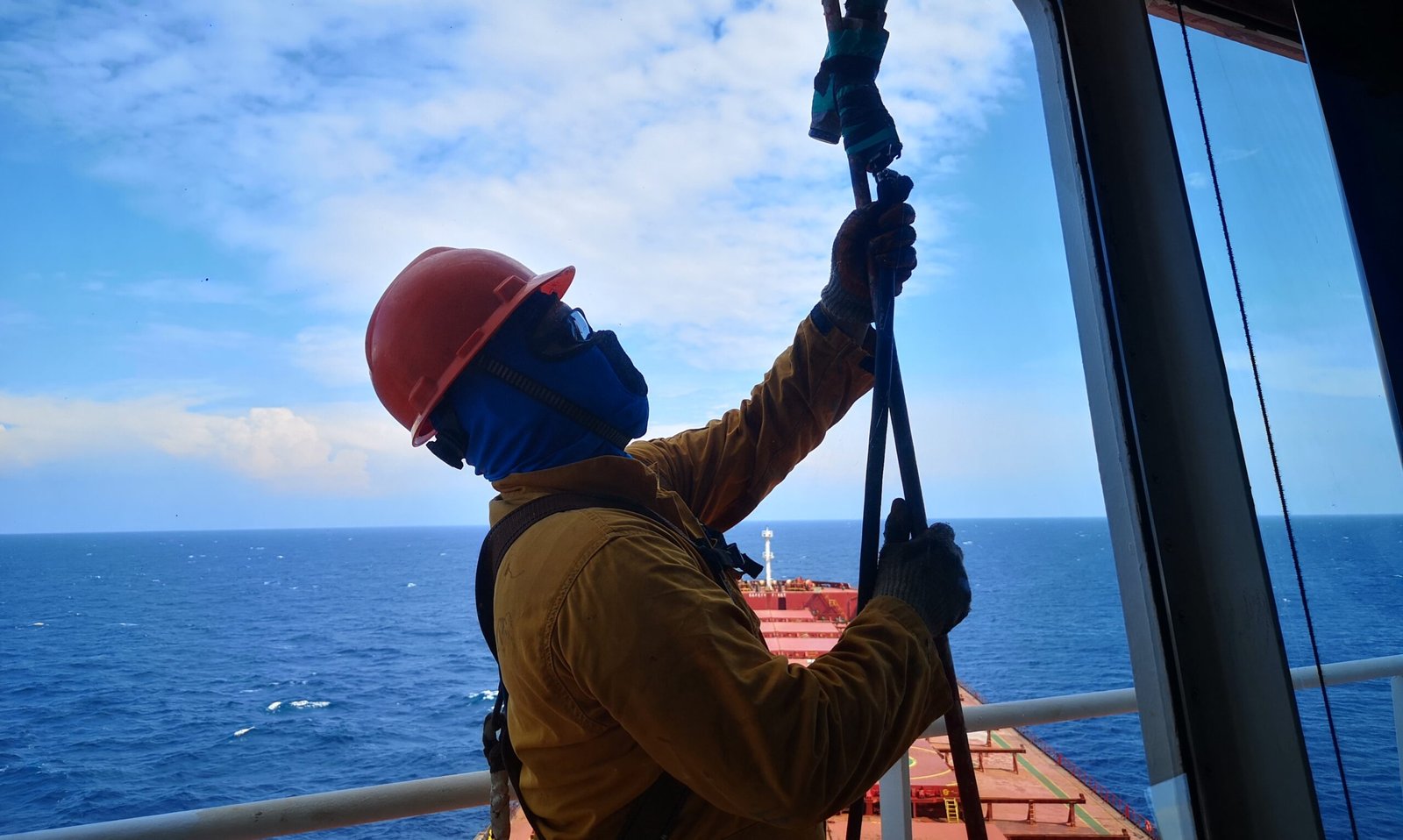 A major industry group in shipping INTERCARGO has raised doubts to earlier reports that many key IMO member-states responded positively to the UN agency’s call to allow safe and unimpeded movements of seafarers to facilitate crew change.

What’s worse, the global association of dry bulk shipowners, managers and operators has, in effect, contradicted these reports as it projected the number of seafarers trapped on board their ships to have ballooned to 300,000 last week.

“Despite a universal campaign from all sectors of the shipping industry, INTERCARGO says that hundreds of thousands of seafarers still continue serving after completing their Seafarer Employment Agreement (SEA), and that many of them have now spent well over 12 months on board,” the association said in a statement issued last week.

INTERCARGO Chairman Dimitris Fafalios said: “The situation is reaching farcical proportions. We have seen crew changes refused because a COVID test could not be carried out within the prescribed 48-hour window before the crew’s arrival, despite the journey to the port taking three days.

“In some other countries, which claim to allow crew change, in fact this happens only if crew can be replaced with the country’s nationals. These are just some examples.”

The association identified two key bottlenecks: the airlines unwillingness to make flights available between shipping destinations and crew source countries and the lack of commitment from governments to facilitate seafarers’ travelling and issuance of visas.

Some Governments are not facilitating the crew change even for their own citizens. This includes imposing all possible restrictions on crew change in their home country, restricting flights and applying policies which do not allow seafarers to fly to foreign countries to join ships.

“It’s a sad story and it can’t continue like this unless Port States who export/import cargoes ensure that ships will not depart with seafarers serving over the Maritime Labour Convention limit.

“More and more countries are prohibiting crew change, though they welcome the cargoes the ships bring to support the welfare of their society.”