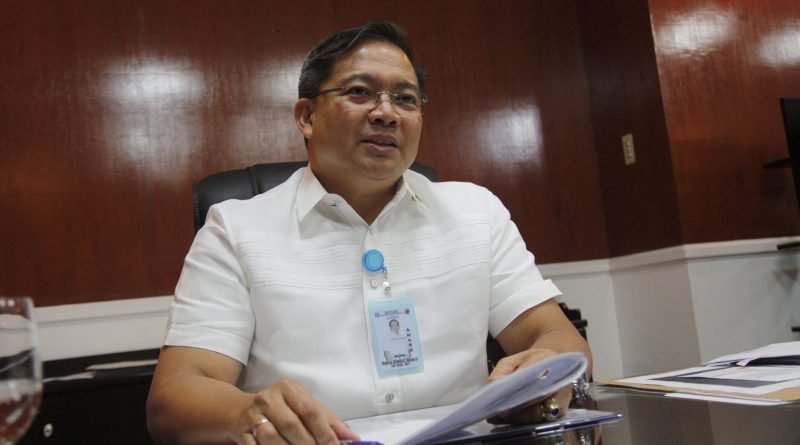 The strong advice from CE Amaro, now a Liberian Flag State inspector, was prompted by reports from friends from manning agencies of a relatively high number among seafarers, scheduled to leave to join their vessels, who turned out to be COVID positive

In an interview over Facebook Line, CE Amaro said that one of the reasons for contracting the disease is the seafarers’ complacency.

It is a big problem for the manning agency and the principal as well if the outbound seafarers were found positive of the contagious disease.

The seafarers would be sent home, and the principal would be forced to look elsewhere, or other nationality, if the local manning agency does not have readily available crew.

The former administrator of MARINA chief, however, disclosed during the interview that the situation is the opposite for the off signers; very negligible from those who disembarked were tested positive for the disease.