Deployment of Seafarers starts to recover

Slowly, the country’s deployment of seabased workers abroad has started to pick up as some 49,000 seafarers departed last month for assignment overseas. 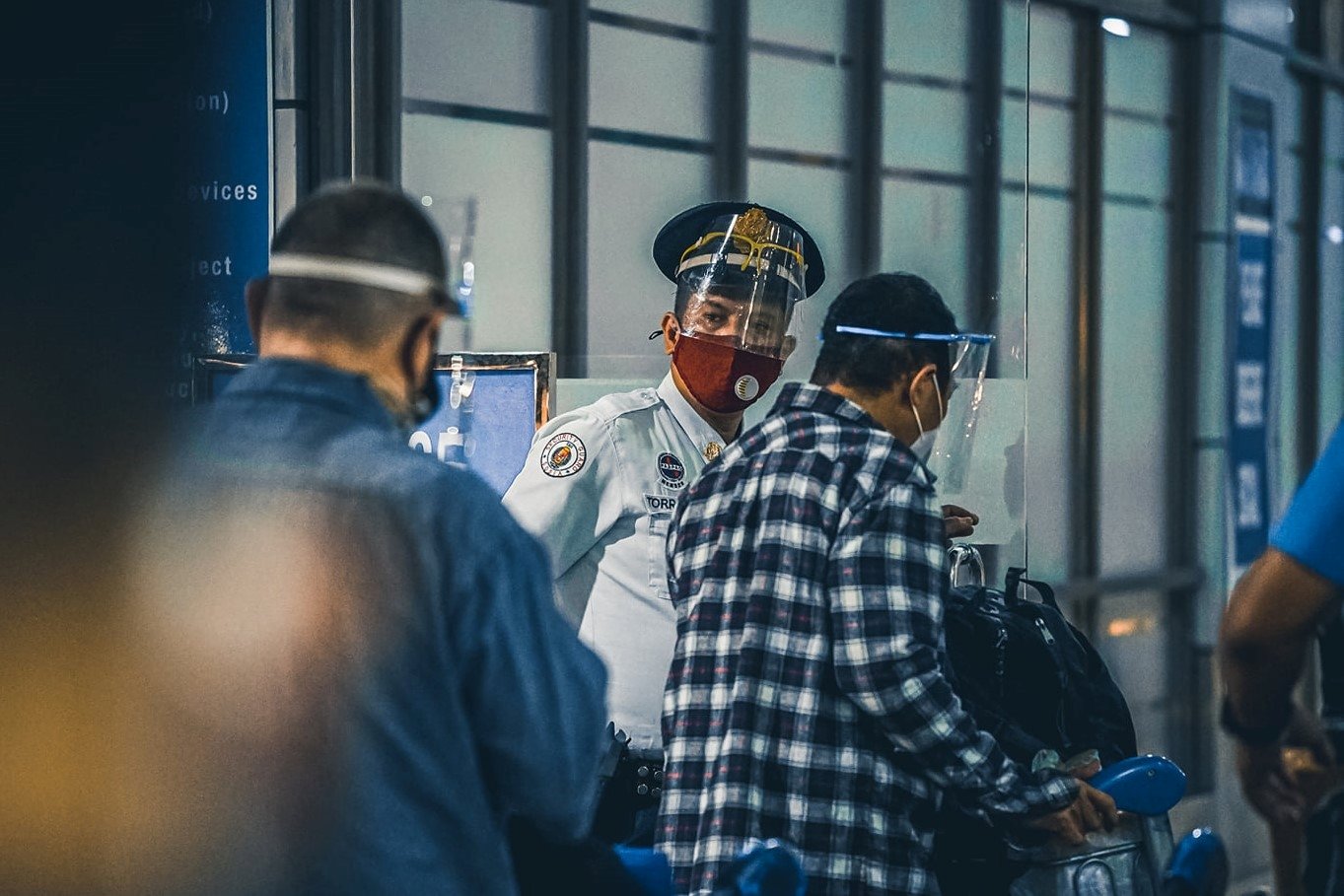 “Last month, a number of seafarers not below 49,000 were able to board their ships. It only means, slowly the industry started to pick up. Slowly, we are getting back our deployment because of the easing up by some countries of destination,” Administrator Olalia said.

He nevertheless admitted the expected decline in the deployment of seafarers during the third quarter of the year.

“It was in July, August, September when we were able to record previous data on deployment. There was a decline in the deployment due to travel restrictions,” Atty. Olalia added.

Prior to this, the government has also urged manning and recruitment agencies to step up their deployment to recover lost ground in the global manpower market particularly seafaring.

The government, through POEA, has started requiring licensed manning agencies (LMAs) and placement agencies to assist their seafarers and other OFWs for deployment abroad.

To assist LMAs and recruitment agencies in their cash flow problems and help them recover from the impact of the pandemic, the POEA even suspended for two years the payment of their additional escrow deposit.

PRAs are required to pay additional escrow deposit between P50,000 and P100,000 per violation depending on the number of their recruitment violations.

At the same time, Labor Secretary Silvestre Bello III called on all LMAs and private recruitment agencies to help their stranded applicants who were applying for jobs overseas but were displaced by the pandemic.”

In return, the POEA would allow them to withdraw further from their escrow deposits in excess of P1 million, the Labor chief, who chairs the POEA Board, said.