Seafarers facing mounting problems on paying monthly amortization of their loans, including housing and car loans, will get a relief from the proposed Bayanihan to Recover as One Act or the Bayanihan 2 bill. 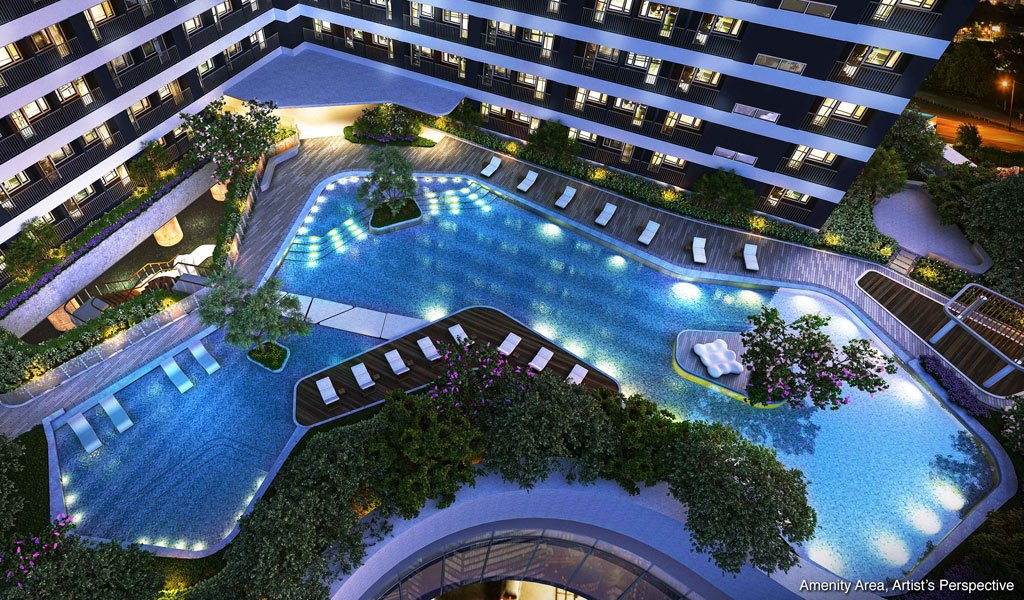 Thousands of seafarers, who have taken loans for their cars, house, and lot or condominium units, remain idle simply because they cannot be deployed by their manning companies due to a host of problems caused by the pandemic.

Many are now having problems financially because of the unexpected prolonged vacation of six months or more; many are having difficulties in settling their monthly financial obligations to their banks.

Lawmakers have considered their plight in crafting the Bayanihan 2 bill, a sequel to  Republic Act No. 11469 or the Bayanihan Act, the country’s initial response to the COVID-19 pandemic including a recovery plan from its impact on people and the economy.

Bayanihan 2, which members of Congress both the Senate and House of Representatives, approved today provides for another P165 billion fresh funds for various sectors of the economy with P140 billion readily available and P25 billion on standby appropriations.

Senate Minority Leader Franklin Drilon said, in an interview this morning by Ted Failon, that the soon-to-be-enacted Bayanihan 2 includes a provision giving another 60-day moratorium on the payment of banks’ loans without additional interest.

RA 11469, the original Bayanihan Act, also provides a similar but longer suspension in the bank’s collection of loan payments; the law explicitly mentions moratorium for the months of March to June 2020.

The RA 11469 Part 2 is expected to be signed by President Duterte soon and the provision on the moratorium on payment of bank loans is “effective immediately.”

Hence, seafarers, with pending amortization of their loans, are given at least a two-month relief from settling their financial obligations under Bayanihan 2.